Is a professional organization located in the Detroit Metro area, and committed to advancing the project management skills of its over 2000 members.

The PMI Great Lakes Chapter is hosting its 2nd Construction Community Event on June 30th, 2020 virtually on the Zoom Platform for free, complementary to our members and the construction community.

Following the first successful event held on November 19th, the participants encouraged the continuation of these collaborative meetings with one common theme: Quality Excellence!

Industry Pioneers and Leaders advocating the use of innovative technologies in our PMIGLC Construction Community will present the following discussions:

"Importance of a BIM Model in Quality Management of a Construction Project" by Haitham Sarsam, Director of Projects at O'Brien Construction

"Project Manager’s Role in a BIM Based Quality Program" by Laura Suter, Director of Quality at Sachse Construction

"Project Management Problem-Solving through use of a BIM-Model" by Joseph J. Maddens, Walsh Group

Attendees will receive 1.0 PDUs for this event.

REGISTRATION NOTE: Advance, online registration will close at 5:00pm the Friday prior to the meeting.  Please register in advance.

No events to display

No posts to display

We would like to thank everyone who came out to celebrate PMI’s 50th and our Chapters 40th Anniversary Party in October.   Thanks to everyone who attended including the many chapter members who were attending a #PMIGLC event for the first time.    We were thrilled by the overall turnout (150+) and we hope to see many of you again at our future #PMIGLC events.

The Project Manager who organized the party was JoAnne Jachyra, who is also the Chapter’s Director of Community Outreach.   JoAnne worked tirelessly with minimal notice to pull off an amazing event – which is what happens when you hire a PMP to run a project!   Thank you, JoAnne and everyone on the team who supported our weekly calls (Jeff Adams, Srini Pinnamaneni, LeighAnne Martin, Gia Todd, Nick Beneker, Michele Patera, Steven Ventura, Anthony Amairaj, Gil Rollins, Kent Potts, and Minimol Mathew).

Thanks to our special guest from the PMI Board of Directors Caterina (Cathy) La Tona Immediate Past Chair at PMI.   Cathy has been a strong supporter of the chapter and has become the official #PMIGLC anniversary cake cutter, we’ve had two cakes this year.   Some of the photos are available online in our photo album here. 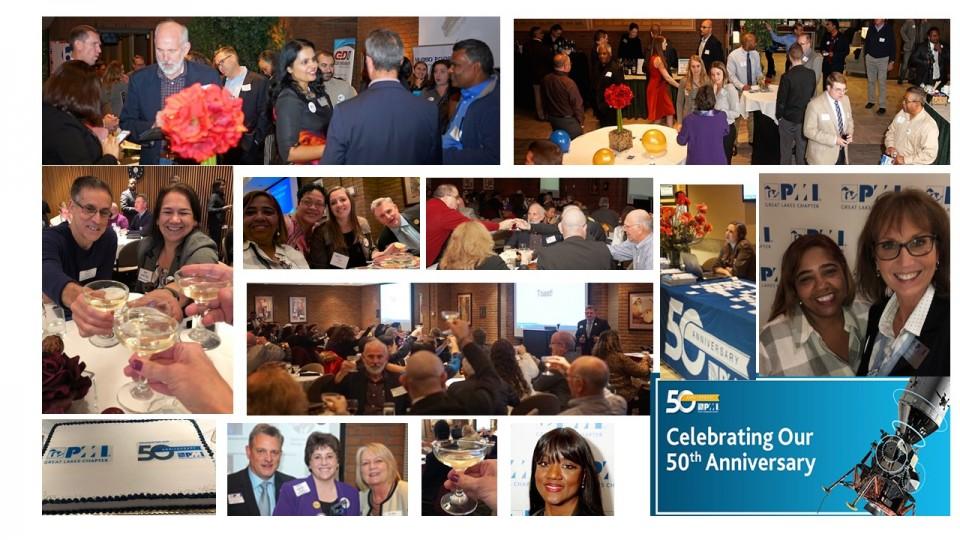 Congratulations to the winners of the 2019 PMIGLC Election.  The following people will be serving their terms from 2020-2021: 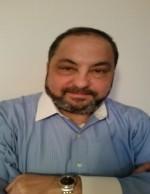